The bi-annual luncheon began in August 1980 when Dr. David G. Welton invited eight of his colleagues to be his guest at lunch at Charlotte Country Club. In succeeding years, the number of invitees increased. Dr. Welton favored the attendees with piano selections, and in later years, a speaker was invited. After his death in 1995, the luncheons were continued in his honor, and are now held each March and September. More than 250 MCMS Emeritus members are invited to come and spend an afternoon catching up with former partners and colleagues, and keep abreast of advances in medicine. 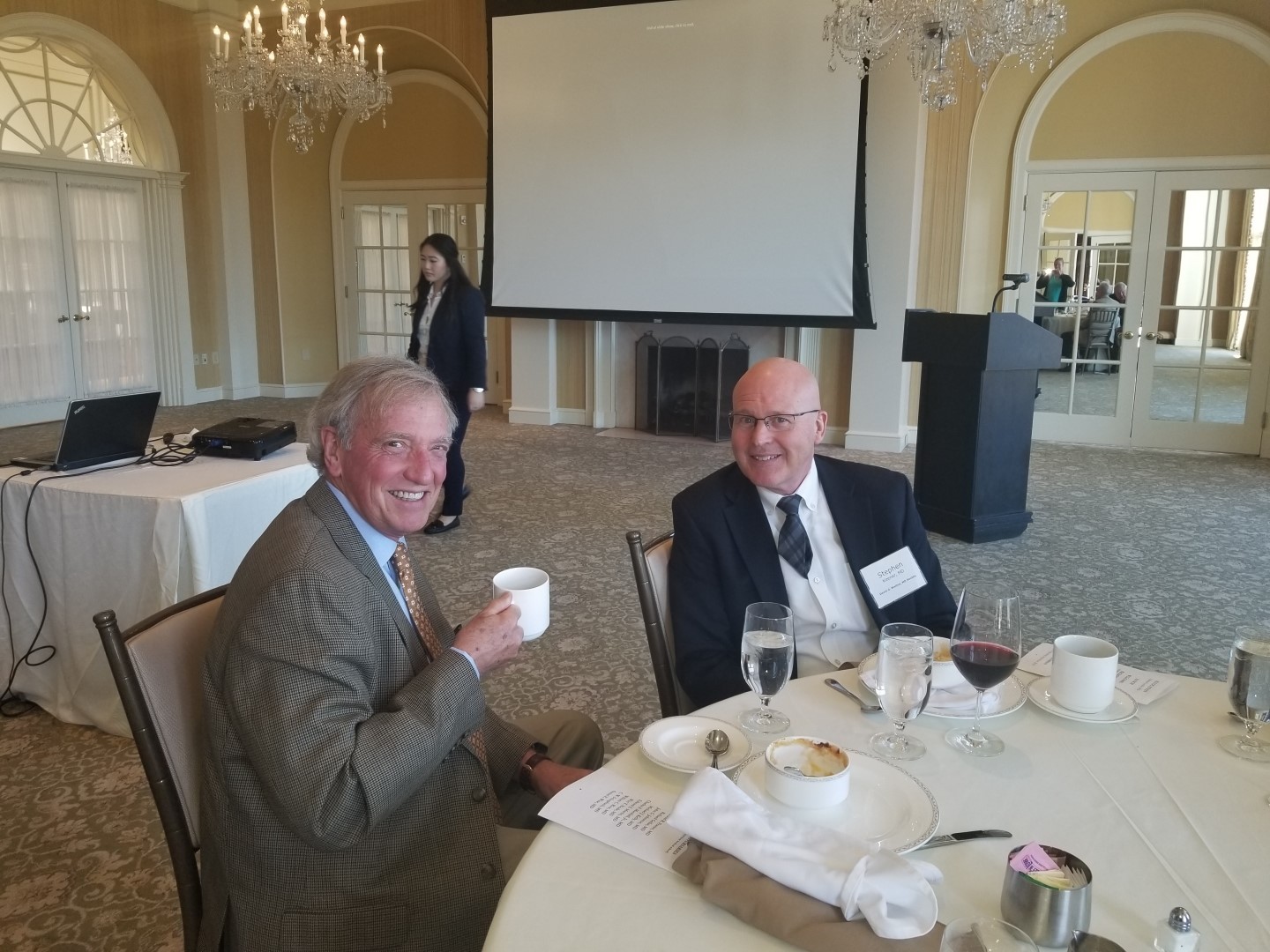 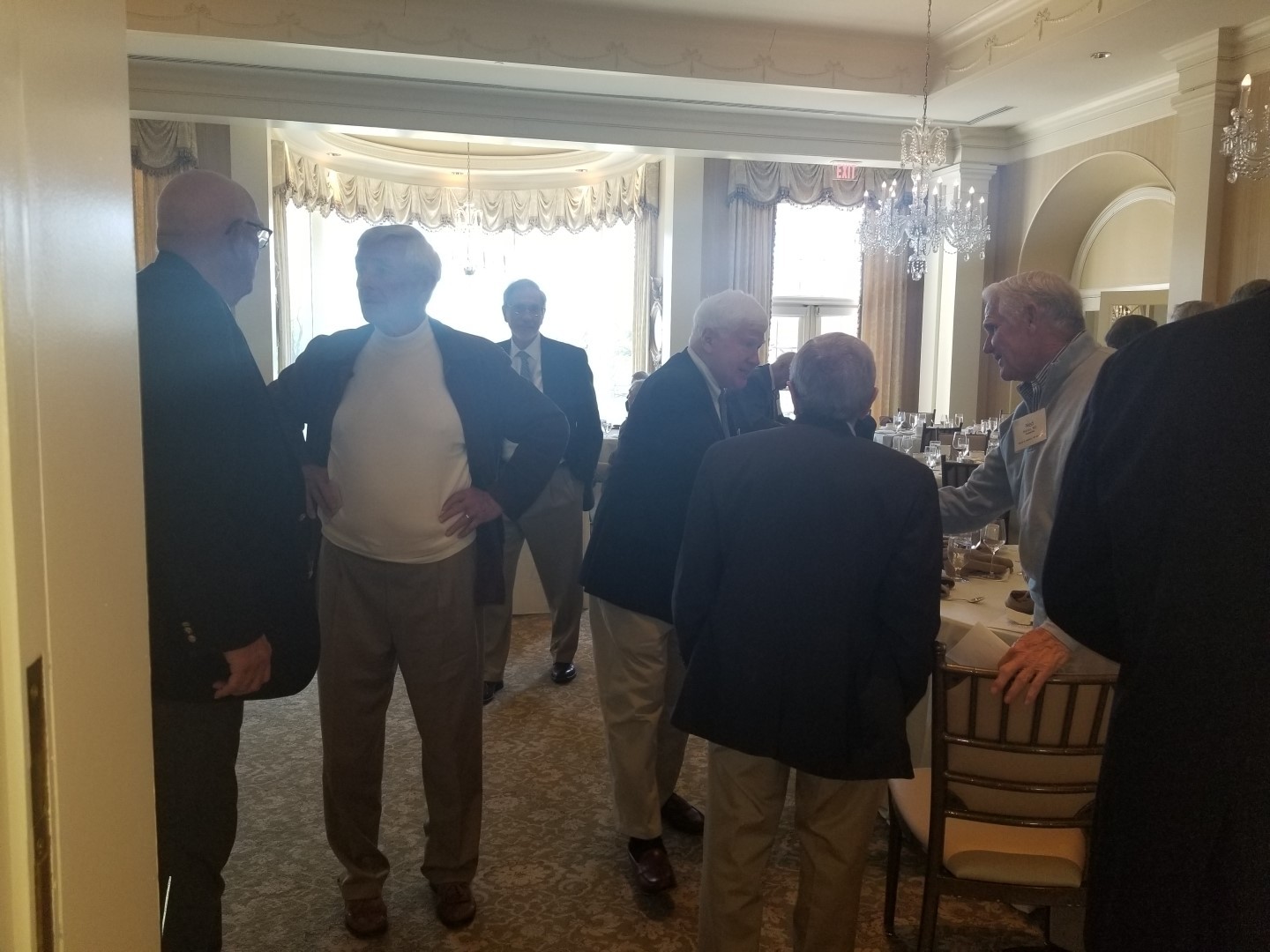